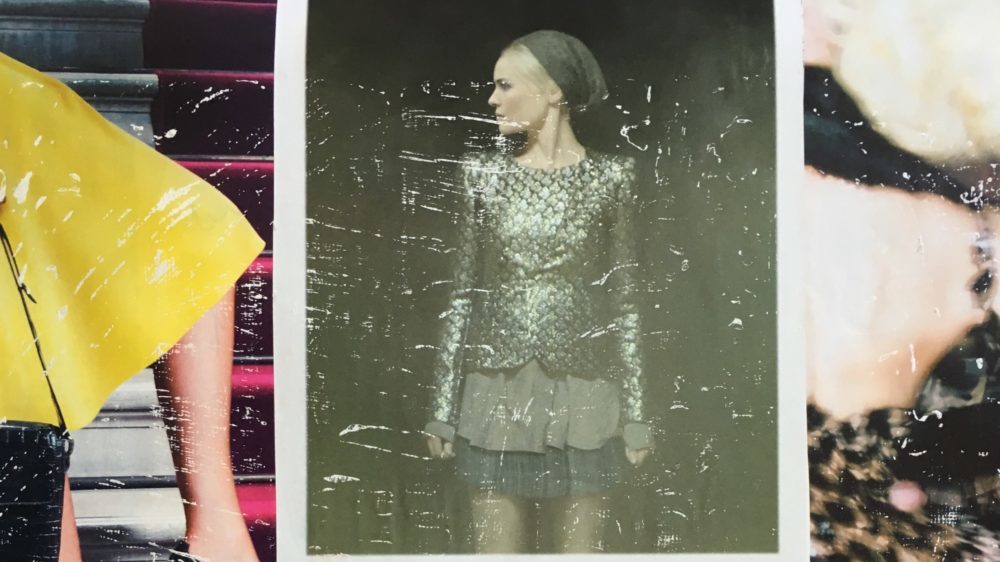 Why should women in Film & TV get special initiatives?

I think that every one knows someone who has asked this question, alluded to this question or maybe you have even wanted to ask it yourself.  That whole argument about giving women special treatment is reverse sexism and unfair for men.  Recently this question was asked (albiet anonymously) in a public forum in response to an advertisement about a weekend masterclass for female TVC directors.

“Equality or Equity” said:  There are plenty of upcoming directors who could benefit from this. Why just women?  Sure there are not enough women directors. I don’t disagree. Get more in, by all means. But the way to do it is not to exclude males from learning opportunities. Don’t punish the next generation for the ignorance of the previous one.

I can see how one might think this. I just felt like it deserved a reply from someone who has worked in this male dominated field for the past 16 years, is speaking at said weekend masterclass and could answer the question direct from the horses mouth:  “Angela Cerasi” said:  Why just women?  This is why:  In uni, film and TV degrees are made up of 50% females and 50% males. In the industry, this becomes 15% females and 85% males (directors for example). I believe that it is essential that our screen creators (and politicians and CEO’s for that matter!) are diverse whether that be male, female, young, old, ethnic or LGBTIQ so that our ideas and interpretations are also diverse and represent the whole spectrum of society.  As a female we don’t want to be unique just for our gender and we don’t want to be just a tick in an equality box. We don’t want to be called a “female director” instead of a “director”. We want to be the norm and not mistaken for the make-up artist on set! We want to get the job based on merit. But first we need to get a place at the table.

So until the time comes that there are 50% females and 50% males in the bid, our whole film community should help raise up female filmmakers to level the playing field. Supporting these directors to get a place at the table does not punish the others. If you’re male, you’re probably already sitting at the table (and that’s just a fact), and pulling up more chairs should not feel threatening or unequal it should feel awesome that your industry has modernised and just awards the job to the best idea at that table.

At that point we can be done with all this boring gender disparity lark and we should all feel included.

And that was that.  Hopefully it helped clarify the question.  I guess if you’re not in the minority it might be hard to empathise and understand.  Here’s to rising up our women and giving them special treatment so that one day we don’t have to anymore!  If you’re an emerging or established female director and interested in attending the ‘Free the Bid TVC Masterclass’ at Fox Studios on 17/18 Nov 2018 email Jasmin@photoplay.co