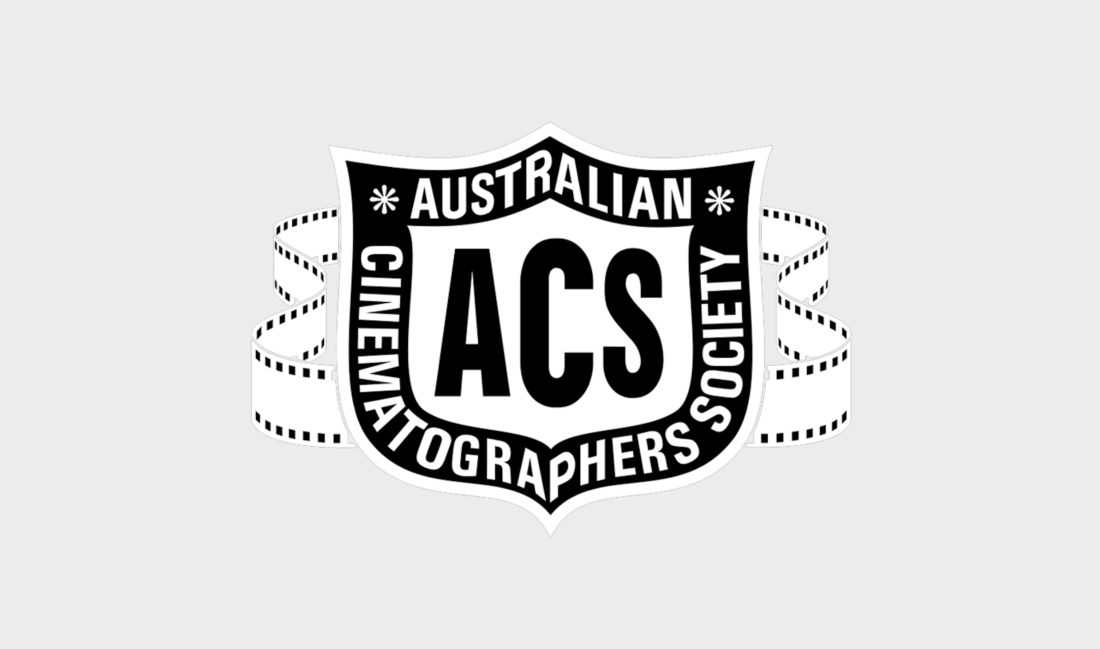 Today I was featured in the Australian Cinematographer’s Society QLD newsletter. Below is the fun, little interview they did with me.

Hi Angela, thank you for taking the time to answer some questions for us on our Sponsor Stories. Let’s get into it.

Could you tell us a bit about yourself?

My name is Angela Cerasi and I am a senior colourist and the founder of Peachy Keen Colour. I colour graded full-time in a Dublin post house for 6 years, freelanced in Sydney for 6 years, and after moving home to Brisbane in late 2018 started my own colour grading company.

Creating my own company was a steep learning curve which I continue to find hugely creative, interesting and thrilling! I wanted to pioneer a delightfully simple, cost-effective and modern alternative to the traditional post production model of colour grading. Peachy offers something different to anything else out there, it has a unique 4-step “Peachy Process” (watch the promo here: https://peachykeencolour.com.au/process/), transparent pricing and flexible booking dates (amongst other things!)

The idea for Peachy had been brewing in my head for such a long time that I can’t believe it’s actually out there now alive and breathing! We currently have a studio manager, post producer, 3 casual junior colourists (who I mentor) and the latest addition which I am beyond excited about, a very talented NZ-based senior colourist.

How did you get involved in the film industry?

You can actually hear all about it in Episode 1 of my podcast, “The Art of Colour Grading” (shameless plug here! Available on iTunes and Spotify). Episode 1 is: “Talking her way into a Film & TV degree, finding her way onto random film sets and camera assisting on multi-million dollar shoots is where it all began.  Senior colourist Angela Cerasi explains why the weather is to blame for her switch from cinematography to colour grading, and how zig zagging through life can build a wonderful career.”

But in a nutshell, I did a film and TV degree at QCA, grew an obsession with cinematography, became a clapper loader, shot everyone’s 16mm shorts, went travelling, got a job in a post house, became a telecine operator, then a colourist, fell in love with a Irish boy, married him, moved back to Australia with a career in post production.

What’s your proudest moment so far supporting this industry in your current capacity?

One day when I was in Sydney commuting to a freelance job, I had an idea. There were a few things at play; I wanted to be grading more drama (like I had done in Dublin), I had some availability coming up, and gender parity in the film industry was having a huge moment in the zeitgeist. So I decided to create an initiative where I would offer free colour grading to 5 projects which had either a female director or female cinematographer attached. I shared this idea with an EP friend of mine and he told me I needed a press release. I didn’t even know what a press release was! Fast forward a couple of weeks and the initiative was all over IF magazine, I had over 200 applicants from all over Australia.

I ended up grading over 10 projects for free, everything from a feature film which premiered at Toronto Film Festival to a beautiful little animation which screened all over the world. With the disproportionately low number of female directors and cinematographers in our industry I was proud to be able to do my bit to support them getting their projects made. What surprised me is how much I got from the experience, it was a total value exchange and the filmmakers I had the opportunity to meet were passionate and inspiring. It also prompted my desire to do something bigger than be a freelancer sitting in a dark room everyday.

What’s a novel fact about yourself that not many people may know?

My first day on my first gig as an A-Camera 2nd AC on a TV-series remains the most challenging work day I have ever had. We were shooting in the bush and there was on-and-off torrential rain. Everything went wrong, from trying to always keep the camera sheltered from the rain – to trying to push the video split trolley through the mud – to my whiteboard marker not working on a wet slate. I was really unprepared and out of desperation even asked for a poncho from Wardrobe. At one particularly low point (pun intended) I was carrying a camera and I stepped into a muddy puddle which turned out to be waist-deep. The camera was spared but I spent the rest of the 12 hour day completely soaked. It was probably chaos for all departments given the weather, the speed of a TV-series and the teething issues of a new crew. But as far as first days go, that one definitely toughened me up for life and every other first day since then has been a dream!

Back to Blog Industry