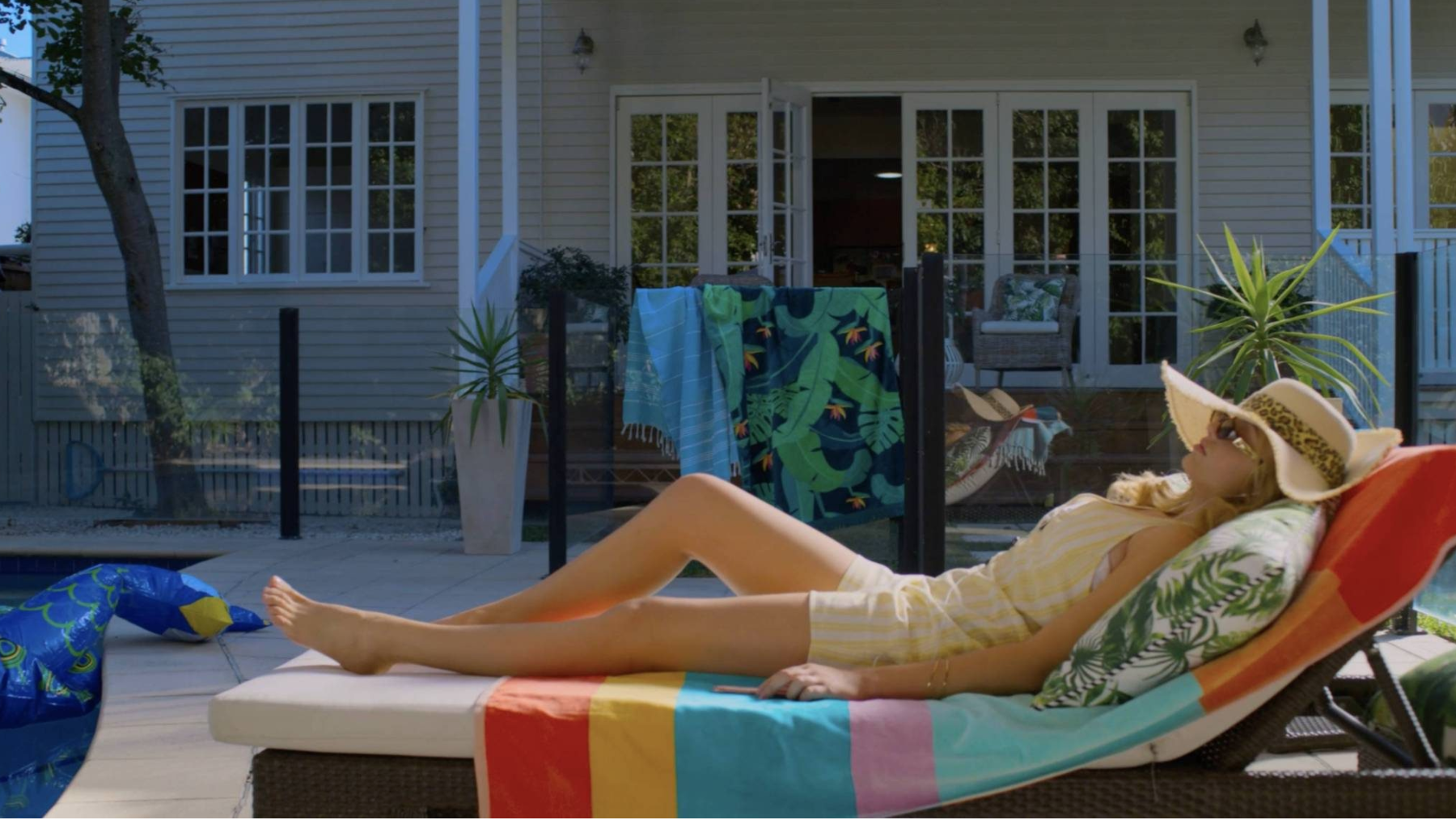 It features a talented young cast headlined by Peyton List and supported by a strong Australian ensemble.

When Claire Carpenter’s dad sends her to Australia to coach an elite boys swim team, Claire finds herself face to face with long-time rival Mikayla Michaels, and the news that the camp will close if the team loses the next meet. To save the camp, Claire must overcome a secret fear, put aside her differences with Mikayla and rediscover her passion.