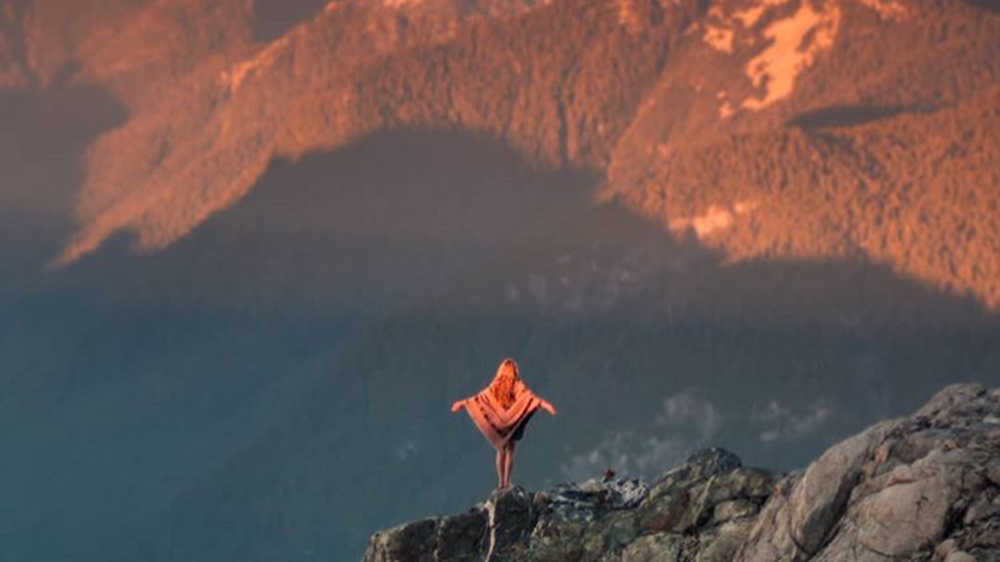 What I learnt about freelancing full time (and other things)

Two years ago as part of my recovery from post-natal depression, my husband resigned and become a stay-at-home dad and I went back to work, this time dedicating 5 days a week to freelancing.  Work-wise, I could do whatever I liked, whenever I liked, for the first time in what felt like forever.

I did now however, have the sole responsibility of bringing home the bacon as they say, to support our new family of four.  There’s nothing like survival mode to get you out of bed in the morning.  After having two stints of maternity leave in the previous 4 years (plus an unplanned 65 day stay in hospital in another country while pregnant), I felt frustrated that as a woman my career had to be so interrupted.  I had worked really hard to become a busy freelance colourist in Sydney prior to to all of this, and so now, I was going to go back to work with gusto.  It was my time.

To help me along the way I became a bit of a podcast fiend.  Inspirational and motivational podcasts were my new soundtrack.  If Brene Brown, Tony Robbins or Lewis Howes mean anything to you, then you know what I’m talking about.  They became my mentors.  Lots of people think it’s all a bit woo-woo, talking about the universe and manifestation but I love that shit and if you ever want to sit in my suite and nerd out about any of this stuff I’m your woman!!  One thing I learnt (thanks Tony) was that the secret to happiness and abundance is giving away.

It was during a particularly slow couple of weeks of work where I put this idea of ‘giving away to become abundant’ to the test.  For my mental health I also needed to be busy.   I decided to offer free colour grading to female filmmakers who needed support.  For a myriad of reasons I wanted to support women in particular and I received over 100 applications from all over the country.  Filmmakers who were trying to get their films made with limited time and resources… this was the definition of inspiring.  Without hesitation, Rob Saroff at ZIGZAG Post said yes when I asked if he would provide the facility for me, he said he would even contribute all of the online editing.  I learnt about the power of generosity and friendship.  I met filmmakers like Imogen Thomas who were crowdfunding to make a debut feature film.  With such a deep sense of duty to the people of the Brewarrina community, Imogen taught me about perseverance and stoicism in the face of unrelenting challenges.  The colour grading initiative gave me a renewed love for our screen industry, for it’s filmmakers and cemented the idea that I wanted and needed to be involved in something greater than myself.

If you have seen me at an event it may surprise you to read that I too hate networking.  I learnt to reframe it as “making friends”.  I decided that most people have an interesting story to tell and the best bit is that we all have something in common already which is our love of creating for the screen.  So I decided to actively try and make new friends (nerd!) but when you’re open to that it becomes a lot more enjoyable.  I decided to invite some of these new friends for coffee or lunch, because now I had 5 days a week to do with them what I pleased.  I’d email people and let them know that I really enjoyed meeting them, which was true.

The universe brought filmmaker Monica Davidson into my life.  I colour graded her film and then, oh, Monica also runs an amazing business advisory service?  Would I like to go?  Umm.. YASS!  Monica taught me the practical things like getting a business bank account and some accounting software but she also planted a seed in my head.  That I could get an employee.  With a zest for life and confidence to boot, Monica served it up to me straight.  I loved the way she rocked her own business, embraced her femininity and infused her gregarious personality into work.

Don’t get me wrong, the universe also served up some douchebags.  Ones who made me feel the size of a pea and even angry.  I learnt that these moments can be valuable fuel to add to the fire in your belly.  To be underestimated can be the most motivating factor of all.

My biggest professional fear has always been that I was not technical enough to be a colourist.  I didn’t want my own studio and all the technical maintenance that came with it, but Heather Galvin (freelance online-editor and friend) had her own Flame and I found inspiration in her.  I bought my own high-end colour grading studio.  I learnt that we all have our strengths and weaknesses and just because I didn’t particularly want to talk about LUT’s and Codec’s and RAM and GPU’s didn’t mean that I was not good enough.  I could talk all day about story, emotion, colour, art, life and I realised that this was my strength.  So I embraced it.  I named it and now I’m not afraid of it anymore.  I have some awesome friends on speed-dial (the ones whose eyes light up at the mention of a tech gadget) and I’ll just be over here catching zzz’s while they do their thing.  Don’t get me wrong, I know what I need to know and can troubleshoot my kit, but just because I can’t explain the internal workings of my Sony Oled does not mean I don’t know exactly how an image will or will not break up when I play with it.  Everyone has their strength and their own uniqueness.  No one can do what you can do, and no one can do what I can do.

I’d become really deflated if I heard someone else got chosen for a job.  My mentors taught me that you can’t be all things to all people.  That other people’s success does not diminish your achievements.  Also, that there is plenty of work to go around! In order to generate more work I decided to learn about business, so I became a business book fiend.  Step in mentors Michael Gerber, Kathleen Shannon and Emily Thompson.  A whole new rake of podcasts became my teachers including Lady Start Ups and Being Boss.

So two years after throwing myself into this full time freelancing lark, and after all the things I have learnt, I have decided to start my own, big grown-up business.

On 1 July I am launching her.  Like all the best things in life, the thought of it gives me a visceral feeling.. it makes me equally ecstatic and like I want to throw up.  If it all goes pear-shaped, that’s ok too because my mentors have some really good quotes about failure (ha!). I’m going to take what I’ve learnt and go at it with gusto.  If other people can do it why can’t I?  Let’s do this people!!