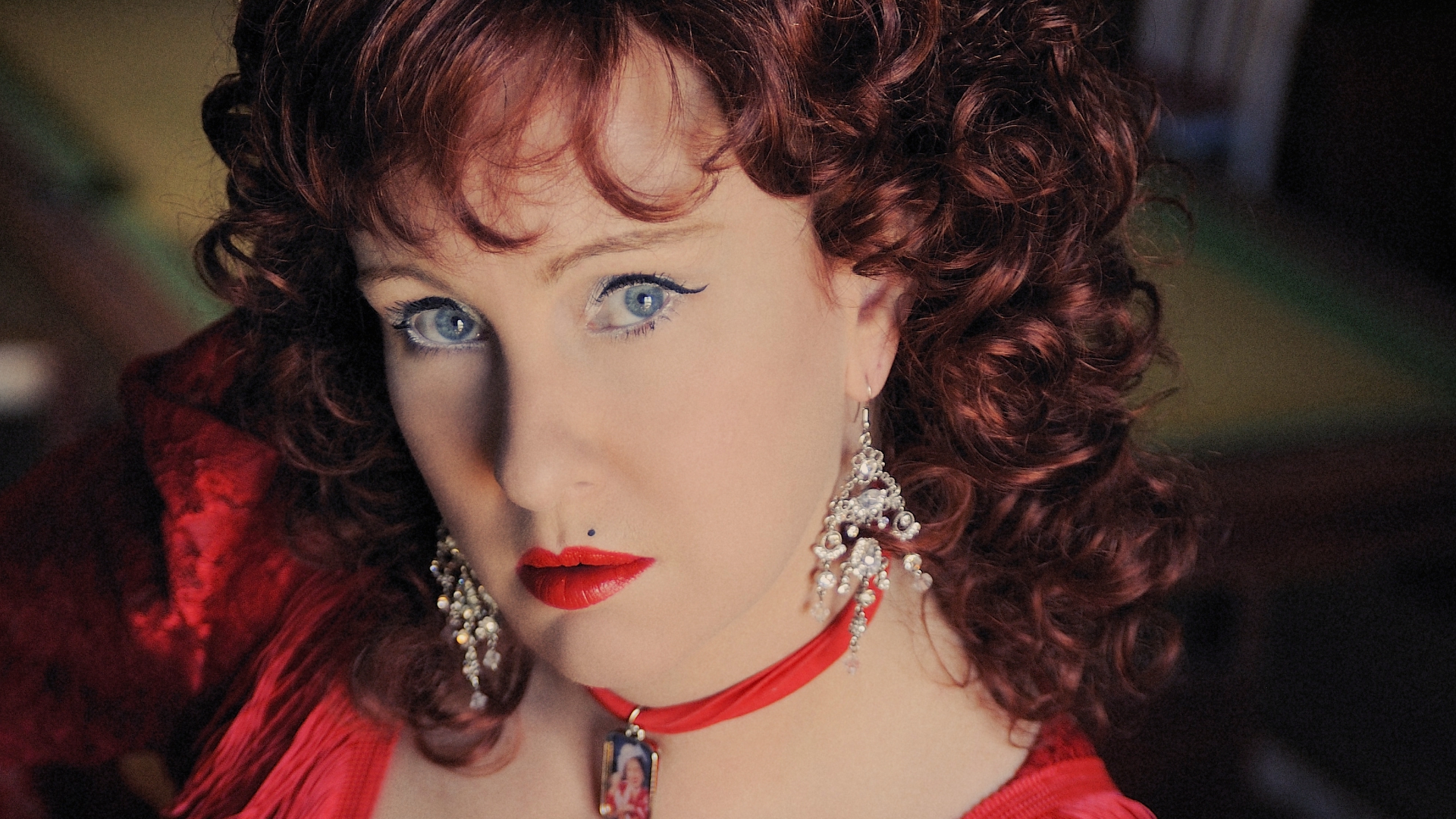 I’m Wanita is the story of a renegade country music singer and her odyssey to live out her childhood dreams to be a country and western star. Twenty-five years ago Wanita arrived in Tamworth, Australia’s country music mecca, with stars in her eyes. Today, the self-crowned “Australia’s Queen Of Honky Tonk”, is still waiting for the recognition she knows she deserves. Rough-talking, hard-drinking and committed to the sound and stars of country music from a by-gone era, Wanita feels shut out by the mainstream country scene. Deciding to record an album in Nashville, Wanita assembles an unlikely team: fellow musicians Gleny Rae and Archer. As she follows in the footsteps of her Honky Tonk idols, the trio discover Wanita’s demons have travelled with them – it might be harder than they thought ensuring Wanita turns up for her date with destiny.