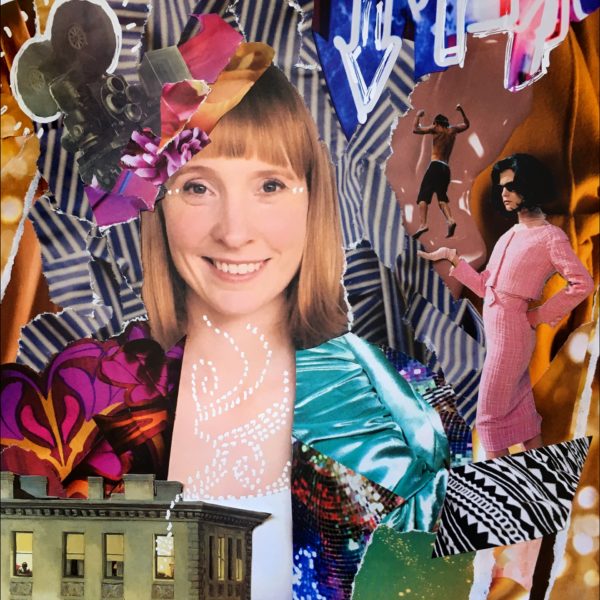 Angela is an Australian film & TV colourist who colour grades commercials, documentaries and drama. Her background in visual art, photography and camera departments gives her a unique foundation to the artistry of her craft.

Starting her post-production career at a large facility in Dublin, she experienced the evolution from film to tape to data capture and delivery. It was here where she worked her way up from telecine assistant to telecine operator to digital colourist. After eight years in Europe she returned to Sydney to become a highly sought after freelancer. The recent move to her hometown of Brisbane and founding of her remote colour grading company, "Peachy Keen Colour" marks a new and exciting chapter in her career.

Angela is also an advocate for encouraging more women to participate in the film & TV industry and for women to have more badass confidence in general! She is fuelled by an obsession for stunning imagery, finds inspiration in many art forms and loves to collaborate with passionate and warm creatives.